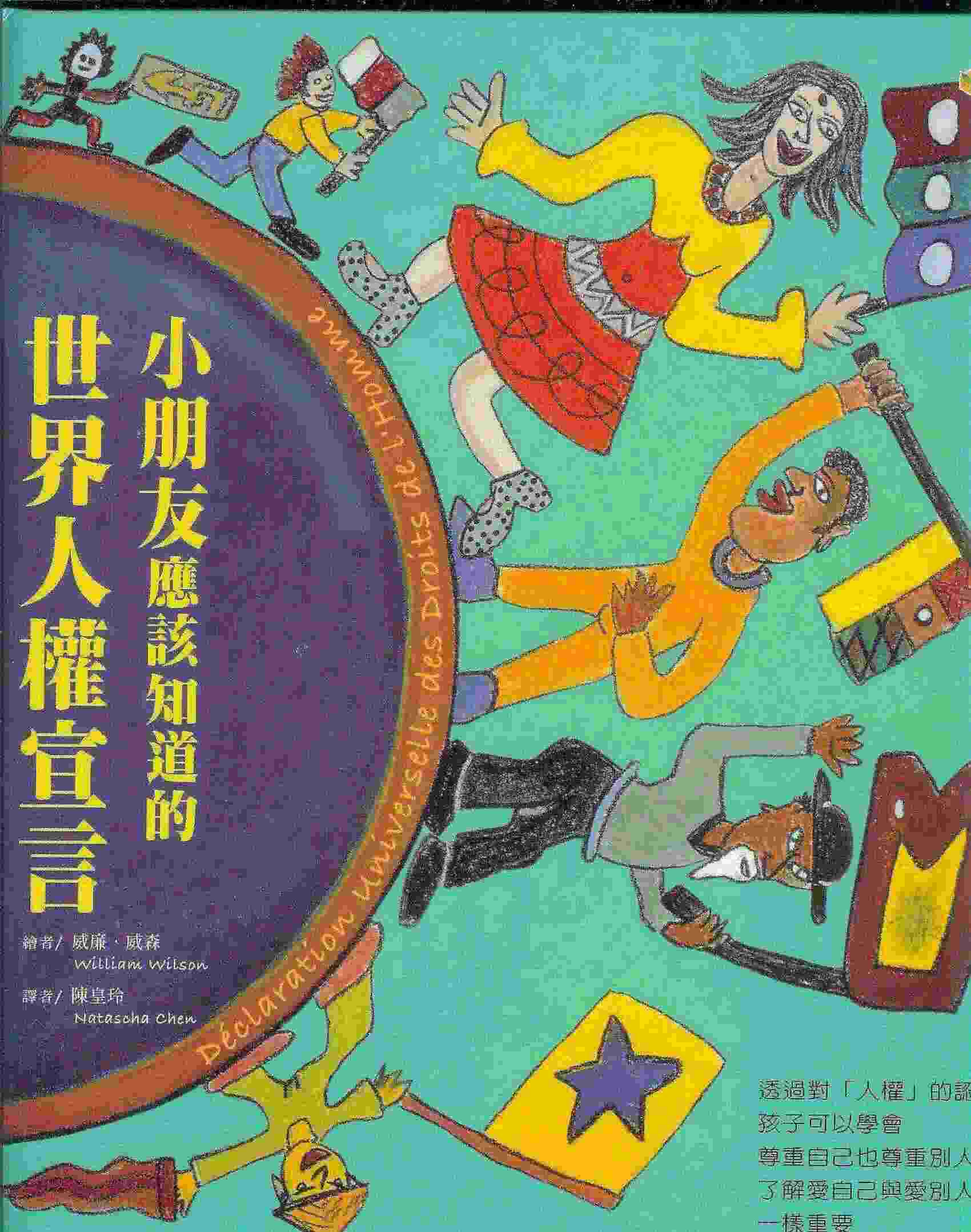 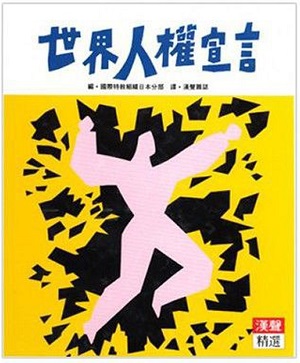 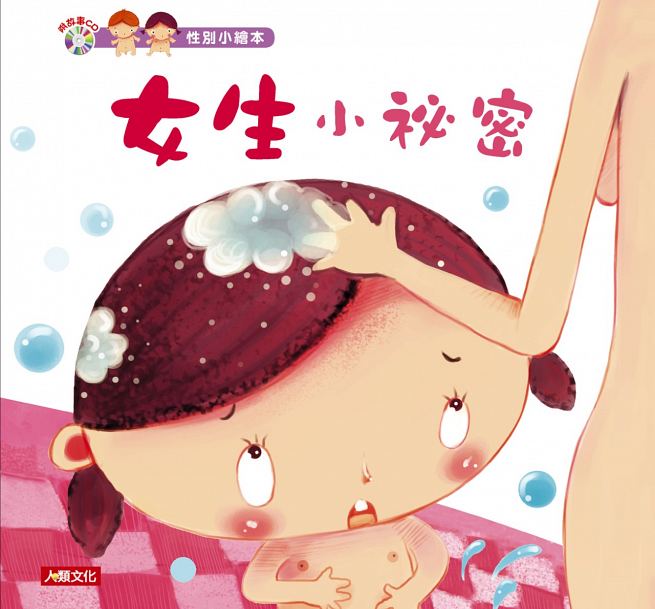 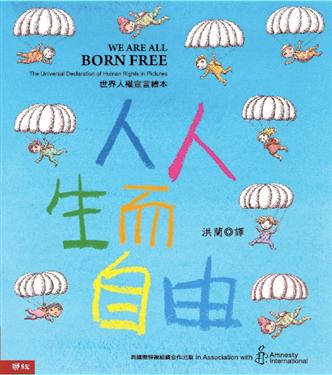 From the Creators of Hair Like Mine, Skin Like Mine is a fun, easy-to- read for beginners as well as advanced readers. An entertaining yet creative way to address and celebrate diversity among young children. Guaranteed to make you smile and a bit hungry.

We can all be heroes. That’s the inspiring message of this New York Times Bestselling picture book biography series from historian and author Brad Meltzer. Even as a child, Martin Luther King, Jr. was shocked by the terrible and unfair way African-American people were treated. When he grew up, he decided to do something about it—peacefully, with powerful words. He helped gather people together for nonviolent protests and marches, and he always spoke up about loving other human beings and doing what’s right. He spoke about the dream of a kinder future, and bravely led the way toward racial equality in America.

人權教育Speak Truth to Power: Human Rights Defenders Who Are Changing Our World

書名：Speak Truth to Power: Human Rights Defenders Who Are Changing Our World

Speak Truth to Power presents an inspiring rainbow of heroes from more than thirty-five countries and five continents. In searing and uplifting interviews, veteran human rights defender Kerry Kennedy Cuomo examines the quality of courage with women and men who are dramatically changing the course of events in their communities and countries. Imprisoned, tortured, and threatened with death, they speak with compelling eloquence on subjects to which they have devoted their lives and for which they have been willing to sacrifice -- from free expression to the rule of law, from women's rights to religious liberty, from environmental defense to eradicating slavery, from access to capitol to the right to due process. Accompanying the interviews are a powerful series of portraits by world-renowned photographer Eddie Adams. This is his first book, representing two years of crisscrossing the globe to make these deeply felt and insightful images of courageous individuals, including the internationally celebrated, such as Vaclav Havel, Baltasar Garzón, Helen Prejean, Marian Wright Edelman, and Nobel Prize Laureates the Dalai Lama, Desmond Tutu, Elie Wiesel, Oscar Arias Sánchez, Rigoberta Menchú Tum, José Ramos-Horta, and Bobby Muller. But the vast majority of the defenders are unknown and (as yet) unsung beyond their national boundaries, such as former sex slave and leading abolitionist Juliana Dogbadzi of Ghana, domestic violence activist Marina Pisklakova of Russia, mental disability rights advocate Gabor Gombos of Hungary, and more than thirty others. Speak Truth to Power is accompanied by a major exhibition opening at The Corcoran Gallery of Art, Washington, D.C., then traveling nationally, beginning in January 2001 at the Newseum, New York. The authors also plan a fully integrated Web Site as well as an education and advocacy campaign by Amnesty International.

Pink is for boys . . . and girls . . . and everyone! This timely and beautiful picture book rethinks and reframes the stereotypical blue/pink gender binary and empowers kids-and their grown-ups-to express themselves in every color of the rainbow. Featuring a diverse group of relatable characters, Pink Is for Boys invites and encourages girls and boys to enjoy what they love to do, whether it's racing cars and playing baseball, or loving unicorns and dressing up. Vibrant illustrations help children learn and identify the myriad colors that surround them every day, from the orange of a popsicle, to the green of a grassy field, all the way up to the wonder of a multicolored rainbow.

兩性教育It Feels Good to Be Yourself: A Book About Gender Identity

書名：It Feels Good to Be Yourself: A Book About Gender Identity

Some people are boys. Some people are girls. Some people are both, neither, or somewhere in between. This sweet, straightforward exploration of gender identity will give children a fuller understanding of themselves and others. With child-friendly language and vibrant art, It Feels Good to Be Yourself provides young readers and parents alike with the vocabulary to discuss this important topic with sensitivity.